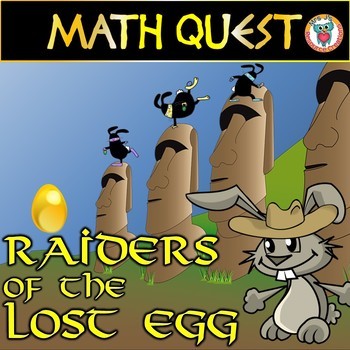 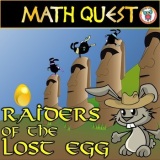 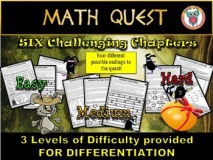 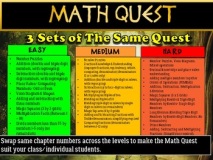 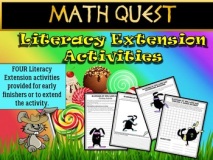 Raiders of the Lost Egg is a fun Easter math activity in a worksheet format! Math Quests are an ideal teaching resource to give to students for extra math practice, extension work, and review! Educators can use these math quest activities to enrich, engage and motivate students in the classroom or at home. Raiders of the Lost Egg is a useful resource for tutoring too! With easy, medium, and hard levels included, this math task can also be differentiated by swapping the chapters across the difficulty levels. A bonus 'super easy' level is included in this quest packet too.

Distance Learning Update: I've added a Word Document within the folder that contains a Google Slides link to share this resource with your students via Google Classroom or Drive. Parts of the pages are editable so that your students can complete without having to print the pages. Please note, you will need to make a copy of the Google Slides to your drive before you can edit.

Worksheets are available in - Printable and Google Slides within this pack

DIFFERENTIATION
Four levels of difficulty (SUPER EASY, EASY, MEDIUM, HARD) provided within this product so that you can differentiate this activity within your classroom. As long as the chapter number is the same, you can swap chapters across difficulty levels to tailor this math quest to best suit your class and/or individual student needs. 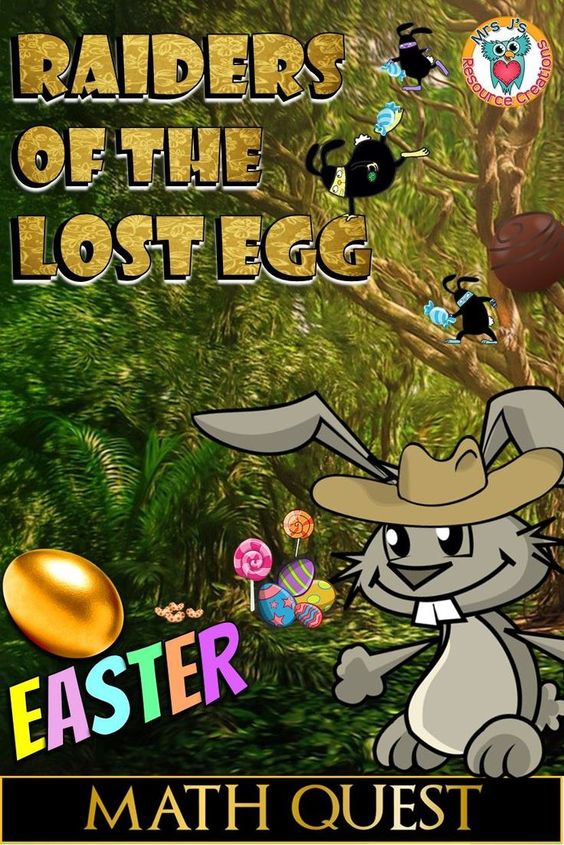