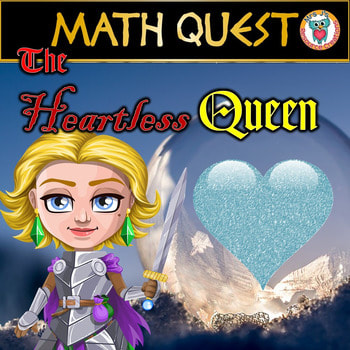 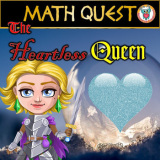 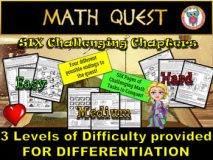 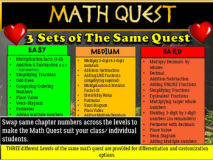 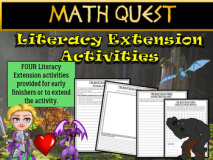 The Heartless Queen is a fun Valentine's Day math activity in a worksheet format!

Math Quests are an ideal teaching resource to give to students for extra math practice and review! Educators can use these math quest activities to enrich, engage and motivate students in the classroom or at home. The Heartless Queenis a useful resource for tutoring too! With easy, medium, and hard levels included, this math task can also be differentiated by swapping the chapters across the difficulty levels.


Certificates Included!
Printable certificates provided to give to students who complete the Math Quest.
Great activity for the end of the year or around Valentine's Day. 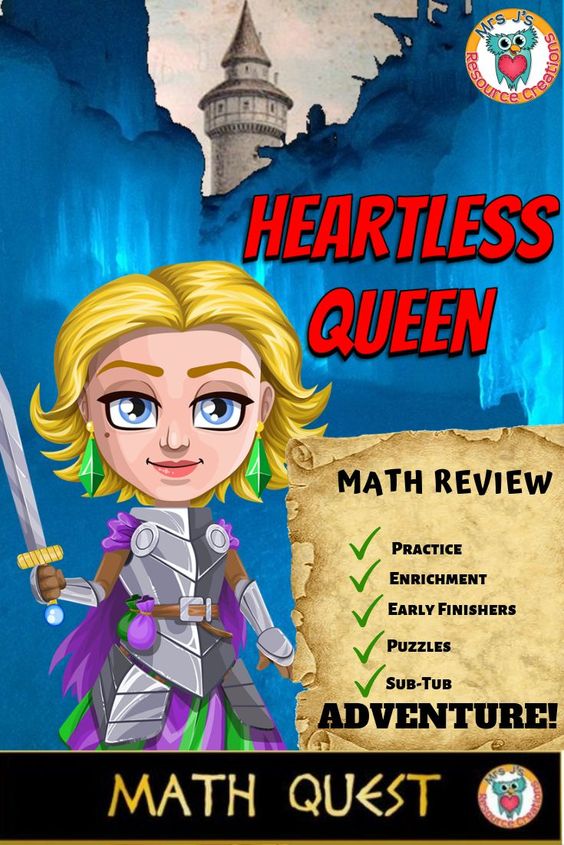