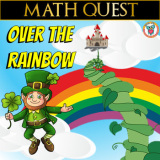 Send your students on an epic Math Quest with this fun story “Over the Rainbow.” Even though it has a St. Patrick's Day theme, it still can be used at the end of the year as a fun review activity.

A fun 'easy prep' activity to get some extra math practice in this is great to use as an essential review, enrichment activity or for your early finishers. With seven exciting chapters to work through, students can end up with one of four possible endings as they try to help Leroy McClumsy get his pot of gold back from the giant.


Thank you and enjoy! 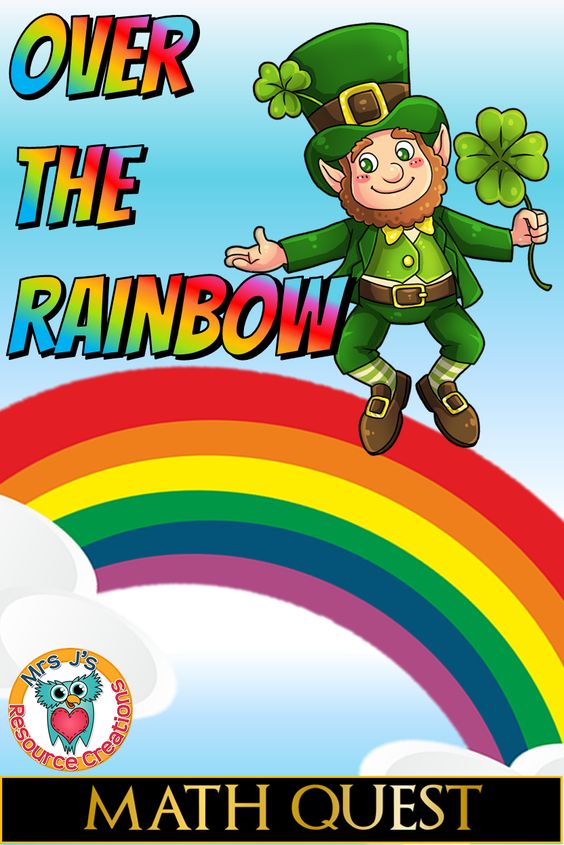